The Association of Ukrainian Cities held "reVIVEd Ukraine - reVIVEd communities" Forum on June 2, 2022, in Kyiv.
During the Forum a lot of crucial issues were discussed. They were:
• the present state of infrastructure and level of providing residents with services;
• urgent restoration work that has already been carried out and decisions that are being prepared for the most effective and high-quality transformation of communities now and after the Victory of Ukraine;
• as well as actions and solutions implemented and developed jointly with international partners to restore Ukraine at a new technological level and in all spheres of community life.
The participants prepared the appeal to twin-cities for support of Ukraine by their countries in granting the status of a candidate for membership in the European Union. 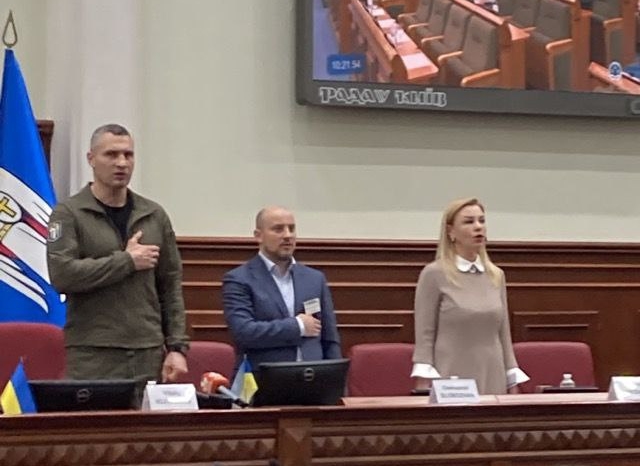 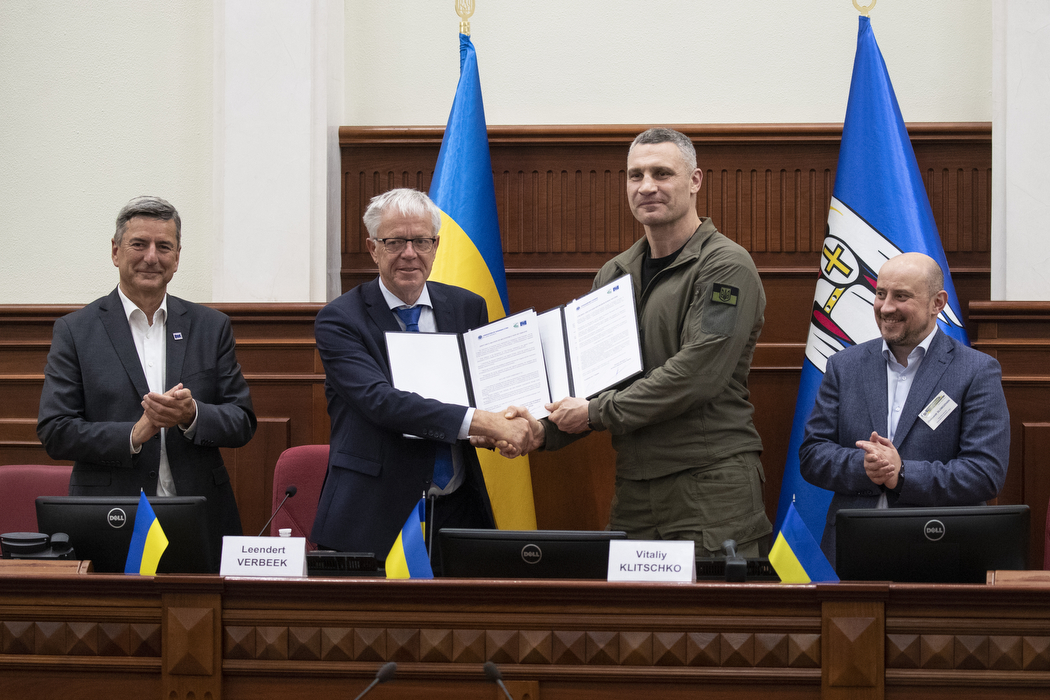 and Memorandum of Cooperation between the Association of Ukrainian Cities and the National Union of Architects of Ukraine. 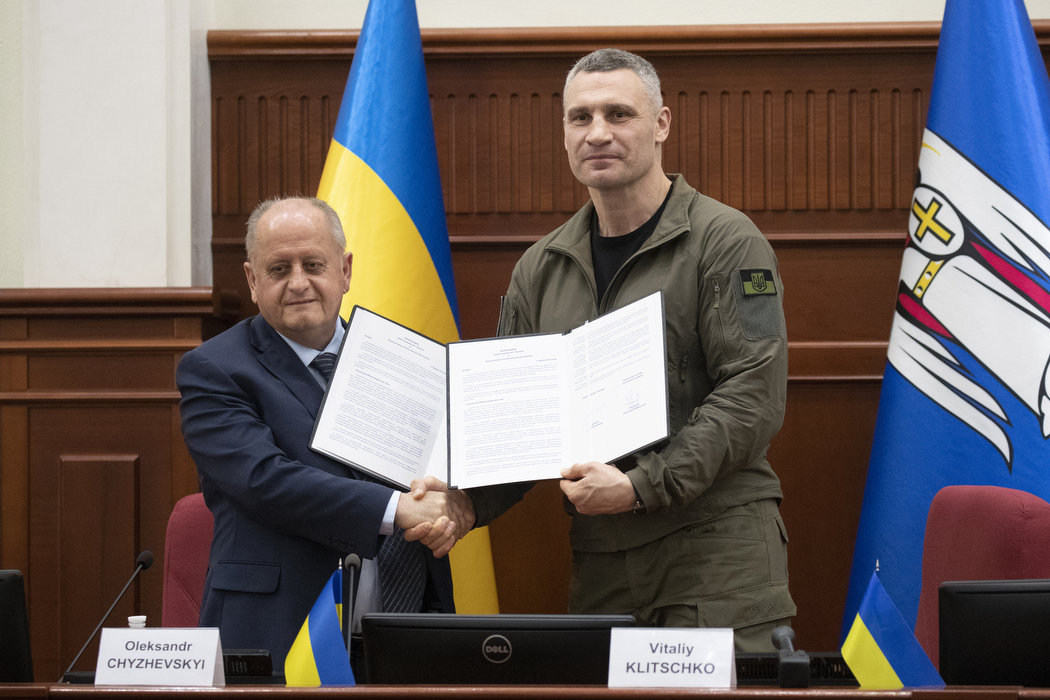 ►  If you would like to make financial contribution to the Association of Ukrainian Cities, please, contact Yuliia Bandura (y.bandura@auc.org.ua) or Natalia Lazarenko (lazarenko@auc.org.ua), they will provide you with all necessary details.